plaquenil lek cena I recently decided I was going to write a blog post once a week. Only I hadn’t taken into account that we aren’t wired for being creative ALL the time. I thus found it strange that the stories didn’t just pour out of me, given I’ve had so many sweet and memorable experiences over the past few weeks. Then I realized that it’s night of full moon and my missing creativity suddenly makes sense – I seem to get quite emotionally and physically distraught by the full moon. A full moon meditation, reminding me that I’m a magical being, as well as setting an intention to put this magic into writing, cleared out the mind clutter and I’m now ready to share some pretty cool New Orleans stories with you….

https://www.perteghella.it/4653-dtit19717-ragazze-single-chat.html As any memorable experience largely is the result of the connections we make with the people we’re with, let me introduce you to some of the magical people I’ve met over the past couple of weeks in this equally magical city of New Orleans 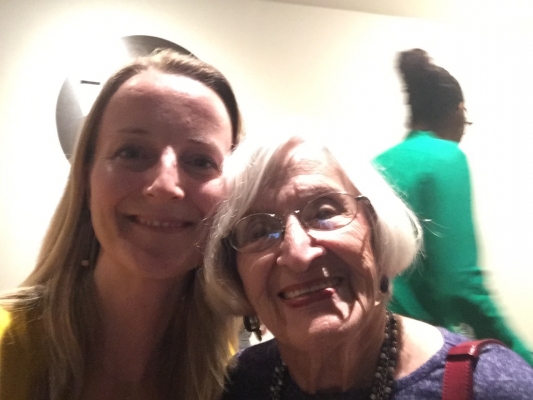