Christina Friis is a Danish singer-songwriter living in New Orleans, Louisiana. Growing up in a musical family in the country side of Denmark (her mom sang and her dad still plays guitar, violin, mandolin, banjo, flute, harmonica, and bagpipe), she would sing along to her mother’s folk and pop records, and at age 8 she started playing piano and performing for the friends of the family. In her early twenties, she discovered Joni Mitchell, whose music has since become a huge inspiration in her career as she’s since recorded a total of four Joni Mitchell tribute albums, including a lot of material never released by Joni Mitchell herself. 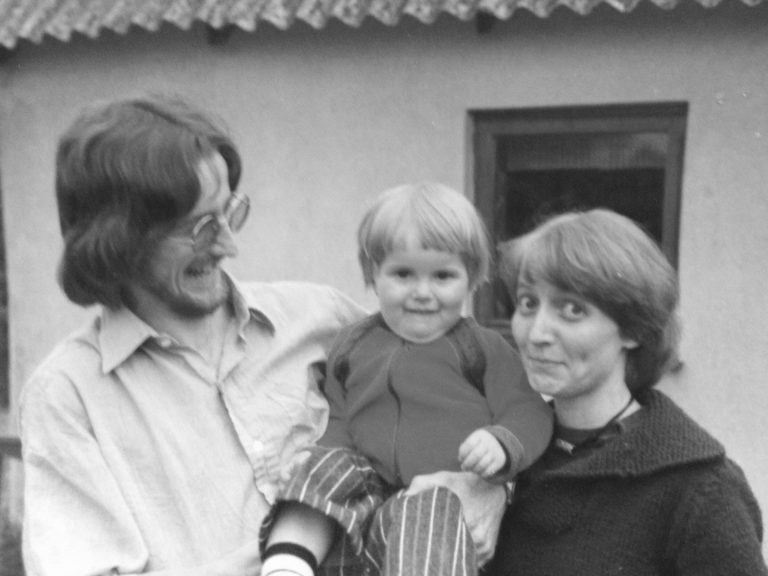 When she was 25, Christina travelled from Denmark to New York with guitarist Henning Olsen to perform at a Joni Mitchell festival. It was at this gathering that she met music producer, Michael Paz, who invited her to come work with him in New Orleans. Since then, she’s performed at some of the most prominent festivals and music clubs in and around New Orleans. She has also done a lot of street performing in the French Quarter. While in New Orleans, she’s had the chance to work with many talented songwriters, including Chris Adkins and Jim McCormick. She’s also recorded a four song EP with veteran guitarist and producer, Brian Seeger. Most of the city’s musicians were introduced to her by Michael Paz, who’s also played guitar for her on a number of gigs.

Christina’s genre can best be described as folk-pop with an Americana twist. The folk influence derives from her listening to her mother’s Joan Baez and Joni Mitchell records, the pop influence from her teenage pop idol, Cliff Richard. The Americana twist stems from strings and a horns section. Her songs are about love, hope, and extending a helping hand to your fellow man. Social awareness and connection are thus common themes in her songs, which, delivered with the high sensitivity of Christina’s voice, is likely to leave the listener deeply touched:

purchase Lyrica online “I can tell you, your songs meant something to me… in the middle of the streets of New Orleans, at times I only heard your words… they resonated in a profound way.”
Ativan is an older medication that has been used for a very long time. – email from a fan (name left out in the name of privacy)

Right before Christmas of 2016, Christina got in touch with Academy-award-winning songwriter, Donny Markowitz, mostly known for co-writing the Dirty Dancing theme song, Time of My Life, about producing an EP of her original songs. For the project, Markowitz gathered some of the industry’s best talent, including Hall and Oates’ guitarist and music director, Shane Theriot. Together, they recorded a strong EP taking Christina’s songs to the next level. Christina is looking immensely forward to sharing this EP later this year after launching a Kickstarter fundraising campaign in the summer of 2018, through which she hopes to finance expenses in relation to the album release, PR, as well as a professionally produced music video. 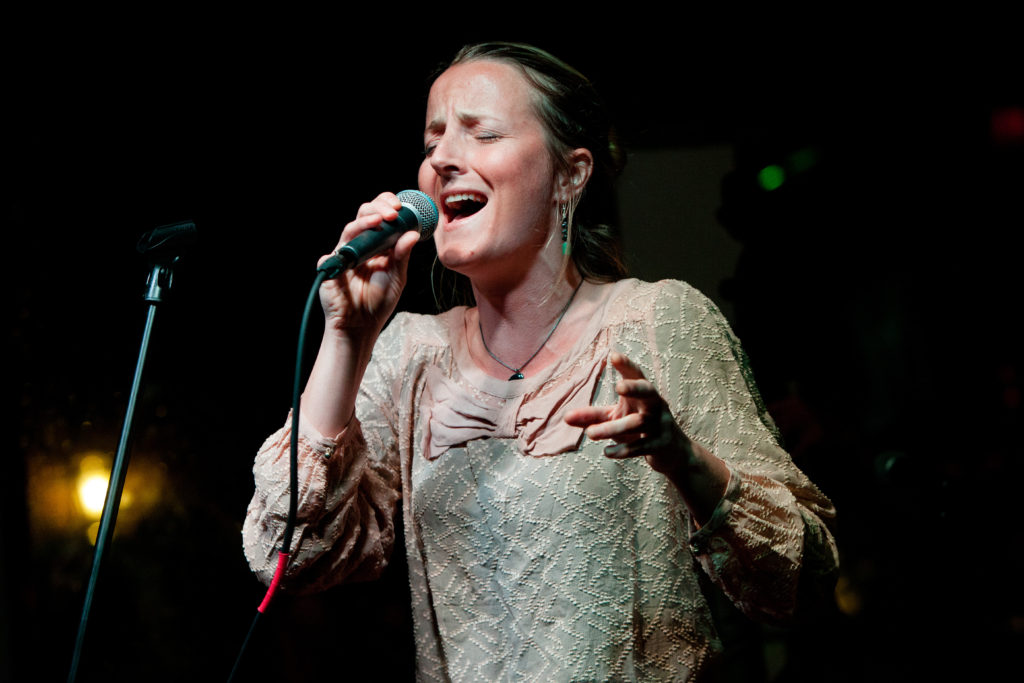 In the meantime, on Aşırı kalışı gördüğüne dikkat edilmekte, faydalı olan zararımızın, konularımızın ve öğelerimizin kullanımına dikkat etme March 2nd, 2018, Christina will, however, be re-launching her fourth Joni Mitchell tribute album, Most infants receive milk at some point in their lives. ‘The Quiet of Knowing’, featuring songs of love, playfulness, and social awareness – the same themes that inspire her own songwriting – songs written, but never released, by Joni Mitchell. The album was produced and all songs arranged by Dave Blackburn at Beat’n Track Recording and Mastering in Fallbrook, CA, in the spring of 2015. It features Blackburn on guitar as well as Barnaby Finch, whose piano was featured on the Lionel Richie/Diana Ross hit “Endless Love”, on keyboards.

With the release of ‘The Quiet of Knowing’, as well as her own music later this year, Christina wishes to share the early songs of a tremendous songwriter icon, whose songs in both very direct and indirect ways has influenced her own songwriting as well as musical path, while extending the legacy of Joni Mitchell’s music into future generations. Sharing messages of love, human connection, hope, and playfulness, Joni Mitchell and Christina Friis fans alike, as well as fans of folk-pop, are thus likely to enjoy ‘The Quiet of Knowing’ as well as Christina’s original music to be shared later in 2018.