pastilla abortiva cytotec costa rica Yesterday and today I had the time of my life. And, really, that’s probably not a coincident given that my producer here in New Orleans, Donny Markowitz, actually wrote that song. For which he won an Oscar BTW, and yes, it’s this one… Donny told me that he never actually lifted up the statuette himself, but that he figured that everyone who’d since touched it has left a bit of their good energy in it. I like to think that I belong to that group.

A whole day of putting up with Christina = total exhaustion! 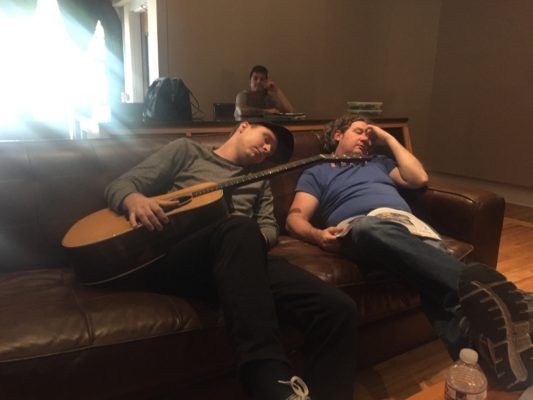 http://polesante-baindebretagne.fr/7541-dtf42038-rencontre-echangisme-lyon.html Donny just has a really great energy about him! When I arrived to New Orleans on March 6th with a suitcase full of songs and a dream, he welcomed me with a lot of warmth and heart. The dream was to make my very first EP of my own songs come to life, songs I’ve written in New Orleans during the six years I’ve lived in the city since my first supposedly short-term visit in 2002.
I had contacted Donny a couple of months prior to my arrival asking if he would produce the record. We had met before at songwriting session, but I had no idea how much good stuff I was in for. 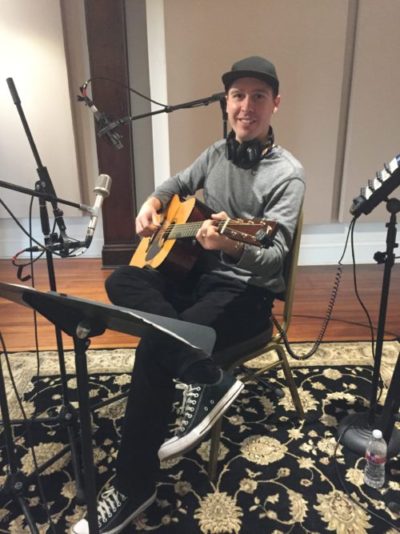